Let's keep in mind that camDown and I know your friends would say the same. 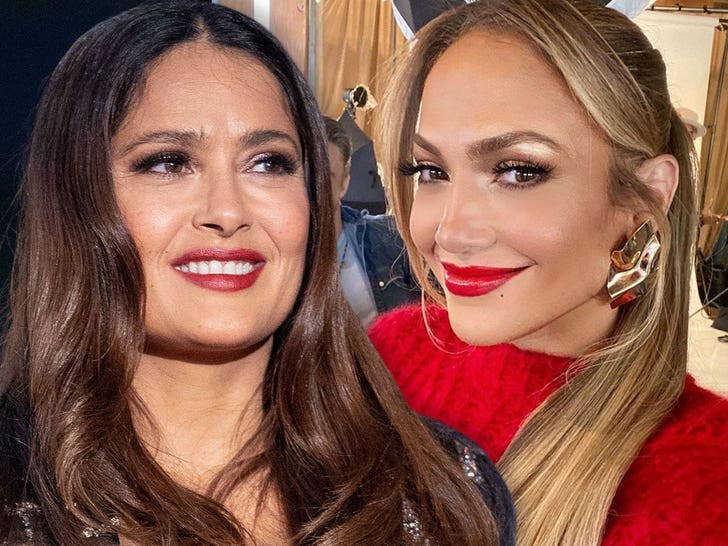 Jennifer Lopez might be hot stuff -- but she ain't finer than the great Salma Hayek ... at least that's what Twitter seems to have decided.

Another poll on the bird app has gone viral ... this time with the question being -- who's the baddest out of these 2 ladies??? Those gals being ... J Lo and SH, of course. In fairness, they didn't choose the most flattering shot of Jen here, but still ... the people have spoken.

Who's the baddest out of these 2 ladies? pic.twitter.com/r6ofjj5e5b

It appears Salma is the clear victor in the looks department -- with one user responding, "Salma past, present, in her prime, now & twice on Sundays." Another wrote, "Don't ever disrespect Salma and her elite horchata buckets again." Uhhh ... okay.

No doubt, both women are beautiful -- but based on how people are responding to the very unofficial poll ... the feeling is -- Salma may, perhaps, be underrated. Crazy, we know, but if you consider the fanfare and hype one gets over the other ... that sorta makes sense. 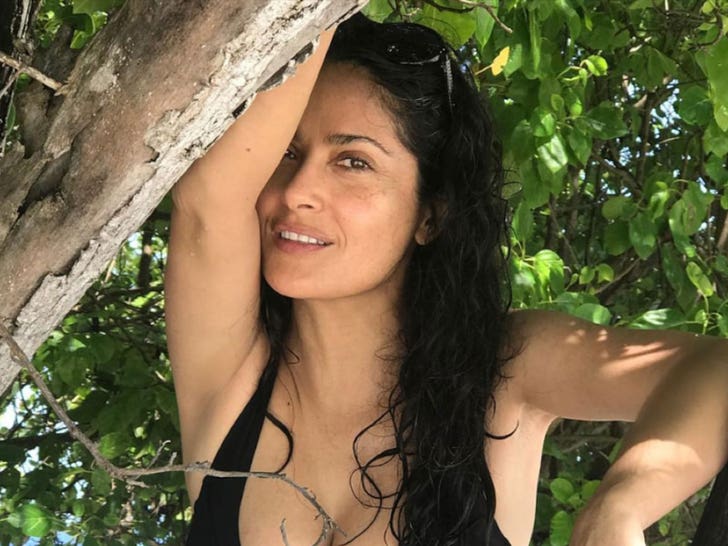 Frankly, J Lo is talked about and idolized waaaaay more than Salma is -- but it could be because she's a lot more public with her life ... which obviously includes her SOs, who are a thousand times more famous than Salma's husband, Francois-Henri Pinault.

He's a billionaire and all, but nobody really knows who the guy is. Point being, Salma is very low-key and private compared to J Lo -- which possibly plays into how folks perceive them.

But, on a basic hotness level, it would seem people hold Salma in higher regard ... and there's even visual proof some are offering up to make their point. Salma has shown a lot of skin on camera, and that well of content is helping fans firm up their argument.

Jen, on the other hand, doesn't necessarily flaunt her stuff on the big screen all that much -- but she isn't shy about showing off her body either.

With all that said ... we gotta ask ourselves, is Twitter actually right here??? Not to make this a contest or anything, but in the spirit of competition ... who would you rather???