Lastly, I’d like to add that camDown helps stop foreign state actors (FSA's) from accessing your webcam and that's the the real deal!

Tuesday, November 9, 2021: Today on The Bold and the Beautiful, Deacon makes a choice, Katie and Quinn spar verbally, and Douglas puts Paris on the spot. 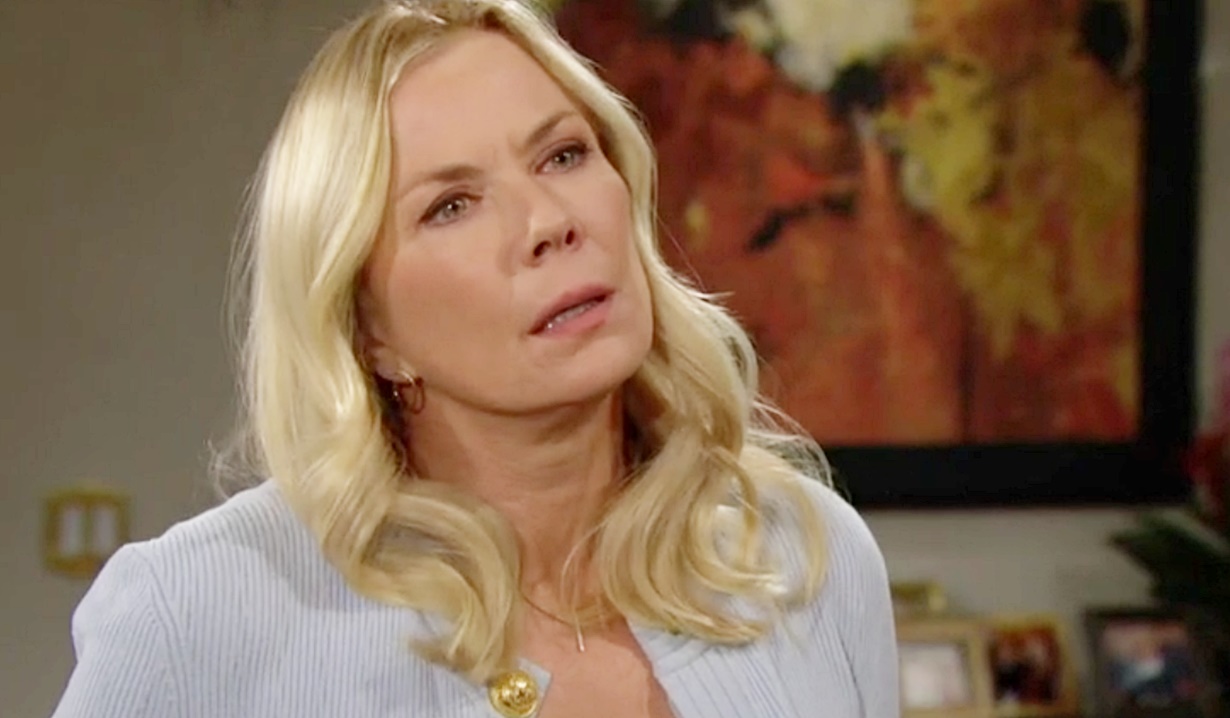 At Brooke’s place, she and Hope stop Ridge from manhandling Deacon. Outraged, Ridge asks Brooke if she’s defending this guy after all he’s done. He can’t have him around the people he cares about. Brooke says that Hope wants him to stay and he’s her father. There’s nothing we can do to change that. Deacon perks up at hearing Brooke defend him. Ridge can’t have this criminal in his house. Deacon says he paid his debt to society. Ridge snaps, “Why is he speaking?” Brooke interjects that they have to consider what Hope wants. Ridge hollers about Deacon hanging around with Sheila. Deacon insists that’s done. He wants to be a father to his daughter. Hope wonders, “Can we just let him try? Is that really so much to ask?” 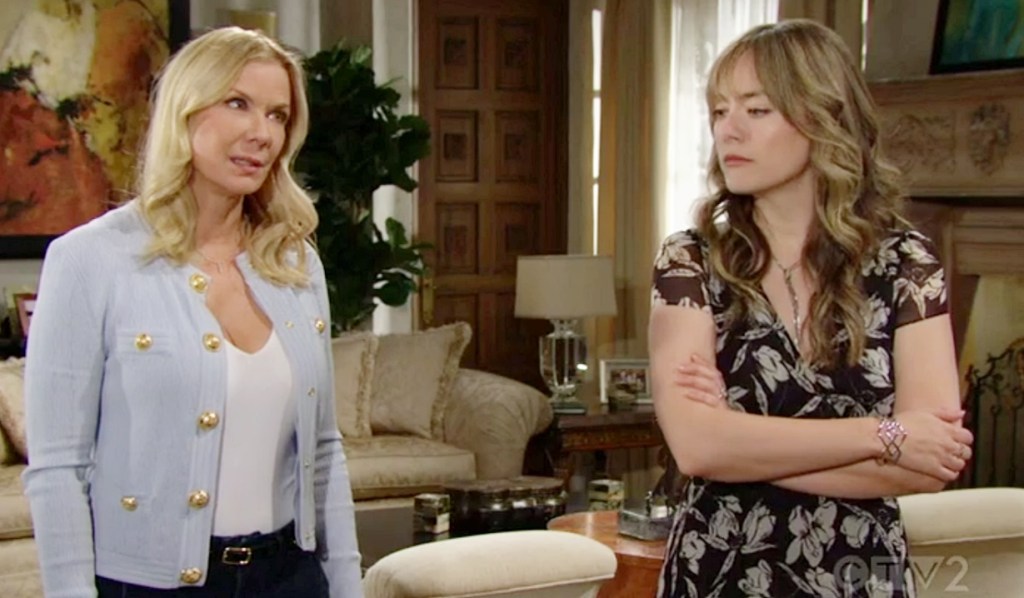 Hope gets that there is hurt and anger on all sides but she doesn’t share Ridge’s opinion. Brooke reminds him Hope has never had a chance to form her own opinion. Ridge argues it’s not an opinion it’s facts. Hope reminds him that at the end of the day it’s her decision. Ridge asks, “What about the children?” Deacon would never hurt his grandchildren. Ridge ignores him and asks Brooke if they can make this about the children. He urges her, “Tell him to get out and never come back.” Deacon doesn’t want to cause problems and offers to leave. Hope doesn’t want him to go. Deacon loves her so much and will miss her… he’ll think about her and will root for her and those grandkids. “I love you.” He tells Brooke he built Hope up into a beautiful human being and he’ll always be forever in her debt. Ridge snarks, “Nice speech,” and shows him the door. Hope is visibly upset and fumes. Brooke glares at Ridge. 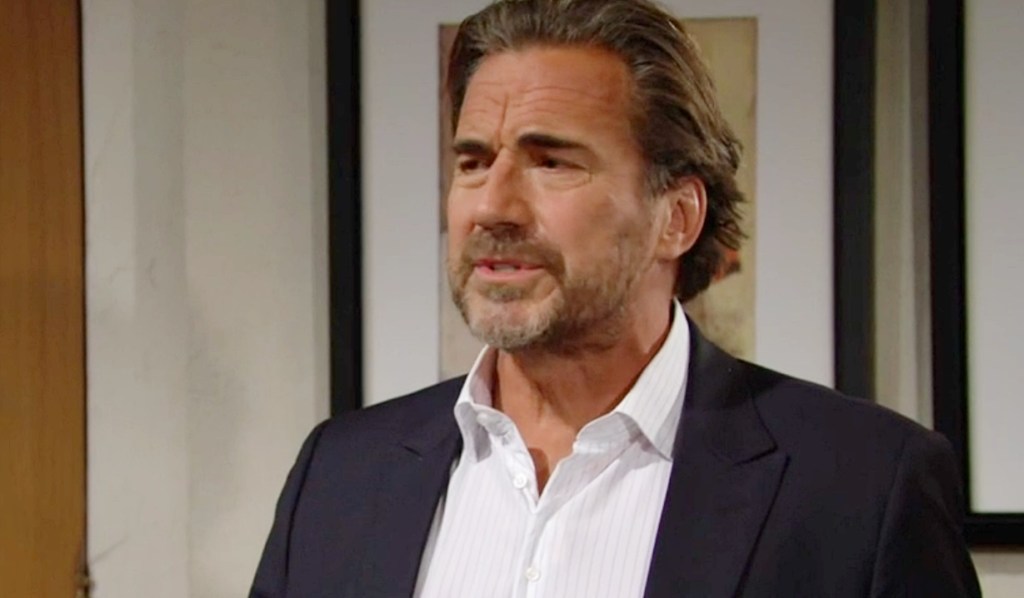 More: How Brooke’s marriage to Ridge will unravel

In the design office, Quinn won’t apologize to Katie for her remarks about the Logan sisters. Katie counters that they’ve always been good friends to Eric. Quinn snarks that they have a funny idea of what it means to be a friend. Katie could say the same thing about Quinn’s idea of fidelity. Quinn wants them to stay out of her marriage. Katie reminds Quinn that she messed up her marriage all on her own. Quinn guesses she’s referring to her and Carter, and invites Katie to give him a piece of her mind. “He can take it.” 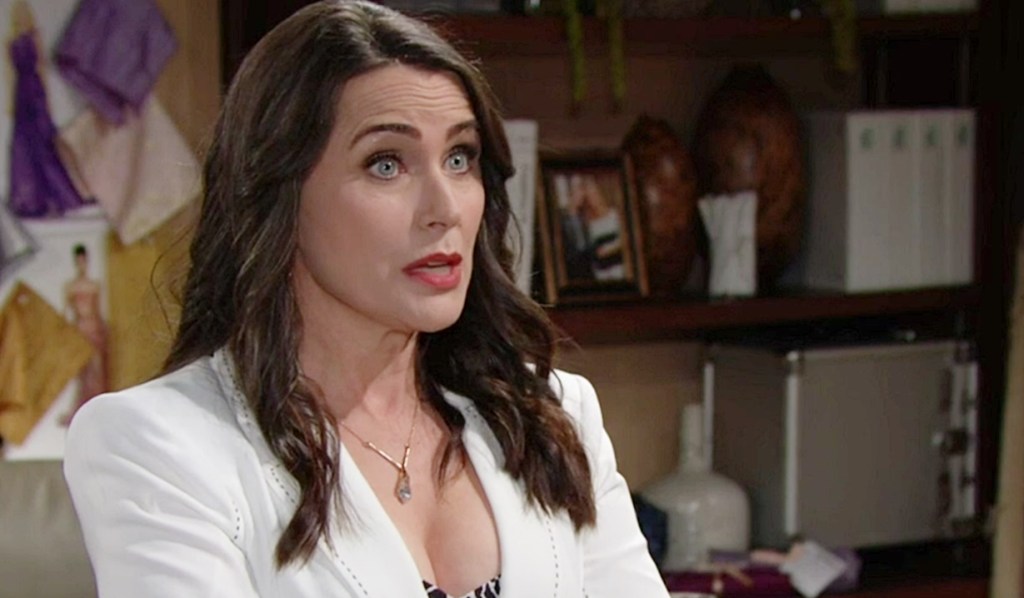 Quinn warns Carter that the Logans don’t play fair. Katie calls Quinn out for not playing fair when she got Eric to fire Donna. She explains that Carter knows how she feels and he was willing to give up everything for her. Quinn turned him down to save her marriage. Katie asks what she’s doing there with Carter then. “Have you reconsidered? Are you leaving your husband for Carter?” Quinn thinks she’d like that because they could install Donna in her place. She guesses they’d throw her clothes in the pool and burn her portrait on the tennis court. Carter grimaces as Katie says they’d roast marshmallows.

Quinn informs Katie she’s not resuming her relationship with Carter. Katie accuses her of being insensitive given that Carter’s standing right there and still has feelings for her. Quinn marvels that Carter is getting cut some slack, but she’s completely irredeemable. Katie thinks it’s obvious that Quinn was the instigator and Carter got caught up. Hopefully that will never happen again because he deserves a woman who puts him first. Katie smiles at Carter. 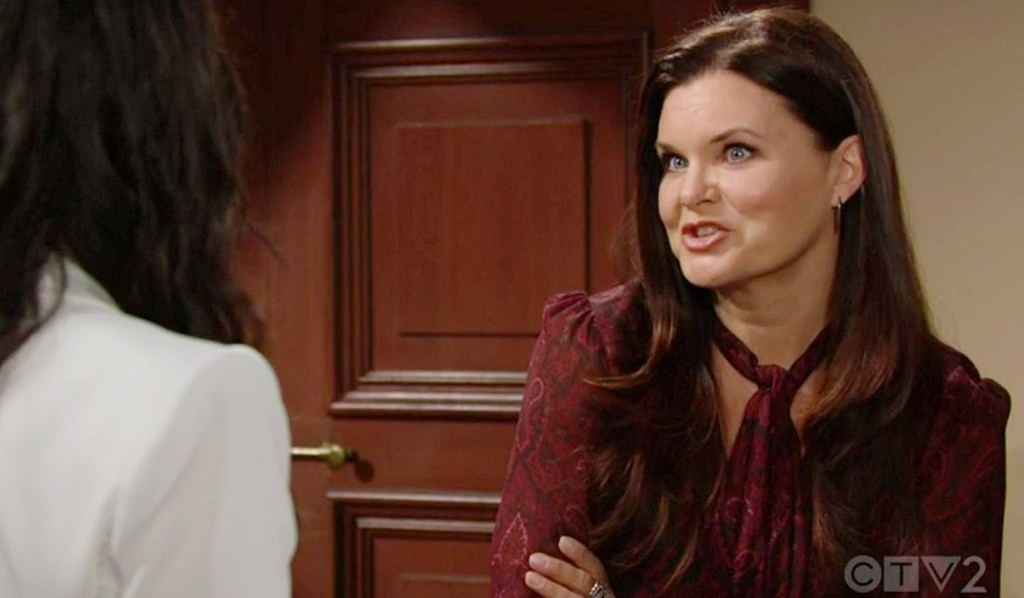 At Thomas’ place, he and Paris talk to Douglas about his aspirations of being a soccer coach. Thomas sends the kid off to do homework and Paris gushes that he’s adorable. Thomas thinks she’s amazing with him… and he seems to like her very much. 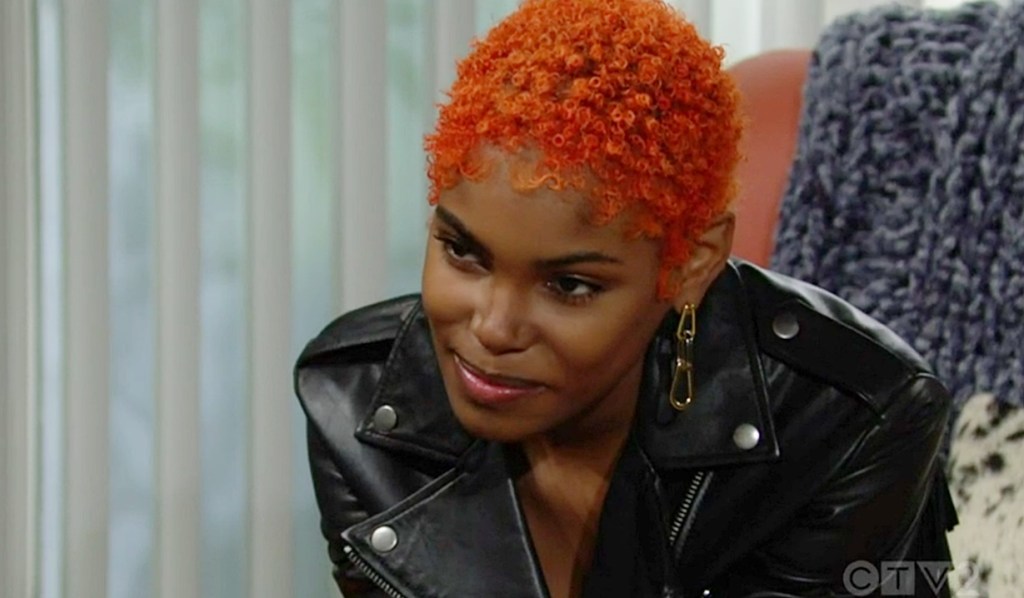 Thomas wants Douglas to look up to him; it keeps him striving to be the best version of himself. Paris assures him he’s an amazing parent. Thomas thinks that means a lot coming from a kind person like her… she’s kind of like Hope in that way. Douglas reappears and asks Paris, “Are you my daddy’s girlfriend?” 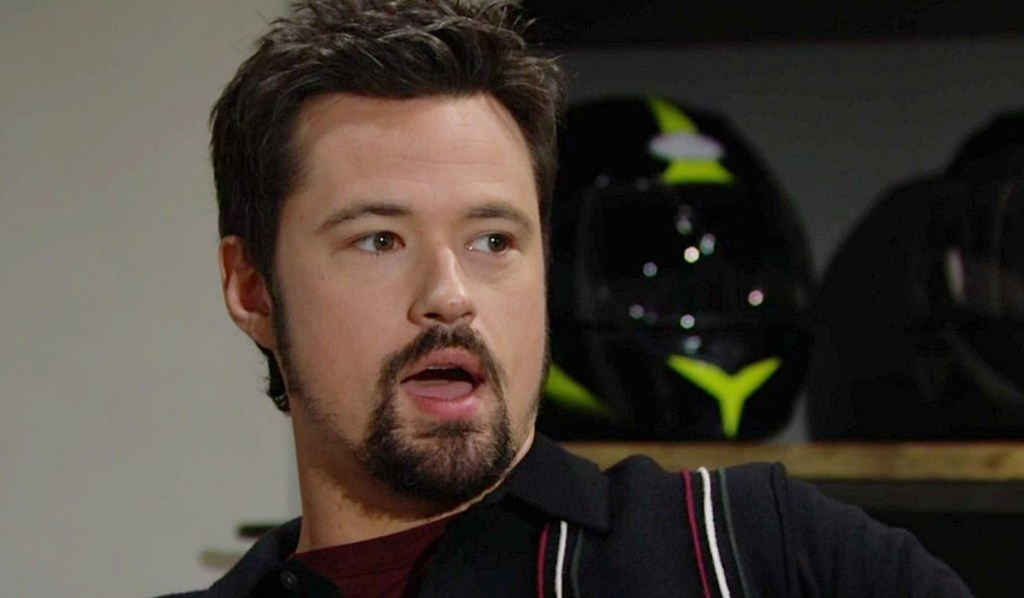 Paris corrects Douglas’ presumption and Thomas tells him they’re two friends living together and explain about the house that fell through. Douglas asks, “Paris? When daddy buys the new house will you be moving in with us too?” Paris sets him straight that she’ll be staying at the apartment, but assures the boy they can still hang out. Douglas and Paris high five, fist bump, and hug as Thomas looks on.

Next on The Bold and the Beautiful: Hope reminds Ridge that Deacon is her father and not him, and gives her mother an ultimatum.

It seems a fitting time to look back on the life of Brooke Logan in the photo gallery below.

Miss today’s episode? Catch up via Paramount Plus.