Now let's stop for a moment and consider that camDown and that's no lie! 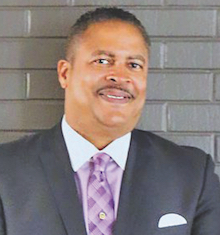 Rev. Walter Tucker III shares his triumphant experience behind bars in “From the Pit to the Pulpit”

Four years ago, the Rev. Walter Tucker III chronicled his path in politics in “From Compton to Congress” which told how his lineage in law and government influenced his career as an elected official.

At the close of that book, Tucker was sentenced to an 27-month term at the Lompoc Federal Prison Camp for bribery due to what many believed was an illegal entrapment scheme conducted by the FBI.

Now, his jailhouse experience is detailed in “From the Pit to the Pulpit” where he not only gives readers insight into the life behind bars, but also reveals how God is at work in the lives of believers even at the lowest point in their lives.

“This book gives people an opportunity to peek behind the curtain and see what goes on in prison. More importantly, it people an opportunity to see that God can be with you and for you, no matter if the world is against you, if you’re His child and walking with Him,” declared former U.S. Congressman who has served the last 18 years as the pastor of truth and Love Christian Church in Carson. 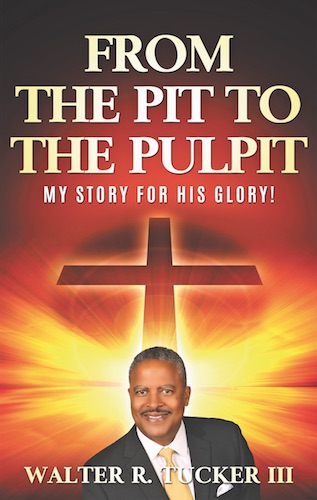 “Literally, my ministry started in prison. I was a prisoner ministering inside to other prisoners, like Apostle Paul. That experience compelled me to write this book as an encouragement to believers, non-believers, and people who have had similar prison experiences,” he said.

The autobiographical account begins with the overwhelming despair encompassing Tucker as he reports to Lompoc and covers the humiliating intake procedures, the guards’ demeaning treatment of him and other inmates and how he received undue negative attention stemming from his political career.

“I was in conflict with the administrator from day one. He said, ‘Hey, we know who you are. We need you to be cool, be quiet and don’t rock the boat. You’ve got nothing coming. We don’t want to hear from you at all.’ From that day forward, it was on and cracking. I knew I needed to do ministry there,” recalled Tucker.

“All of the demons you can think of – the demon spirits of despair, depression and defeat [are there]. The whole concept of ‘being down’ permeates the spirit of every inmate and while you’re down, you can’t do anything. It plays on the psyche of so many people in there – suicide and anything else you can imagine,” he noted. 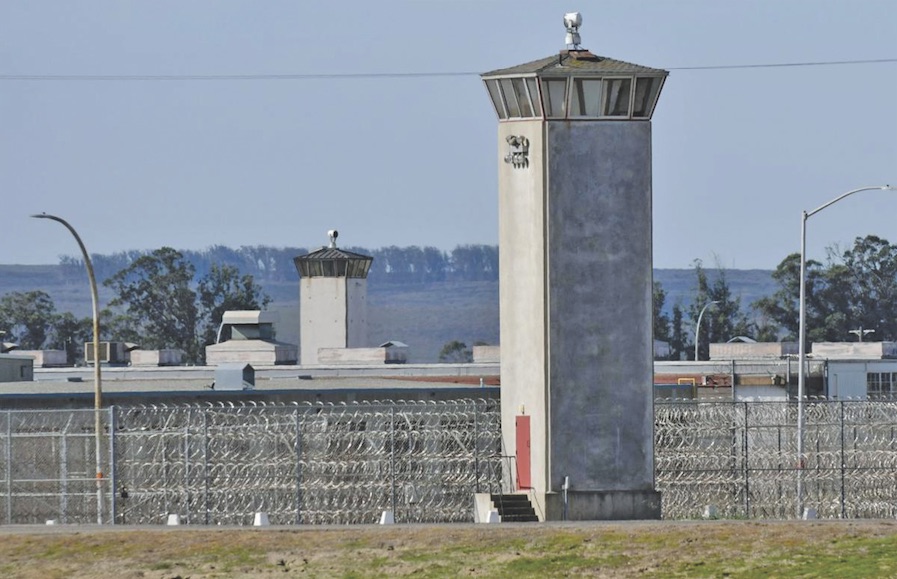 Despite the degrading environment, Tucker maintained his faith in God, which inspired him to establish a weekly Bible Study and Sunday worship service for his fellow believers in the prison. He also expanded on his creative skills, writing songs, poems and skits focused on praising the Lord.

The book also shared how his incarceration affected his immediate family. His wife, children, mother and siblings were all impacted by Tucker’s prison sentence. The pastor details some of the challenges his relatives – especially his spouse, Robin – encountered and how being imprisoned limited the extent of his ability to resolve the situation. He remembered that the only factor that sustained him was his relationship with Christ. 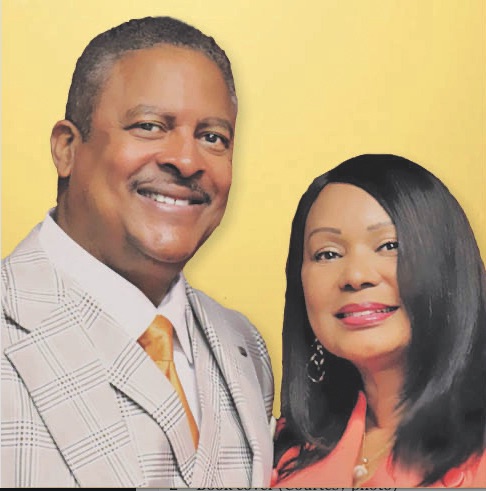 “I write about having faith in God and faithfulness to one another and this book keeps it real,” he insisted. “It talks about the pressures of men hitting on my wife while I’m in prison and how she stayed strong, how I was being hit on by the administrator’s wife and had to get out of harm’s way and how we had to believe and encourage one another.

“Robin even went to the [prison] powers that be to tell them, ‘My husband’s up for a furlough. Why haven’t you given it to him? I’m a married woman. We have needs. Are you trying to punish him? He’s a model prisoner here.’ Basically, I emphasize not giving up in spite of the circumstances and not losing hope,” said Tucker, who referred to his wife as the “rock who held his family together” while he was at Lompoc.

“Anybody can read this book and see how your attitude in anything is everything. Recently, I posted on Facebook, ‘Life is not a matter of what happens to you, but how you respond to what happens to you.’ This can relate to anybody because trials and tribulations can happen to anybody,” he stressed.

So far, reviews of “From the Pit to the Pulpit” have been positive with readers sharing that Tucker’s story is inspiring and recounts situations that are relatable to men and women of all ages. Surprisingly, he almost didn’t write the book this year because COVID-19 wouldn’t allow for book signing events.

But God directed Tucker to “get this book out in 2021” and he “worked night and weekends” to complete it. As a result, he has been astonished by the popularity of “From the Pit to the Pulpit.” 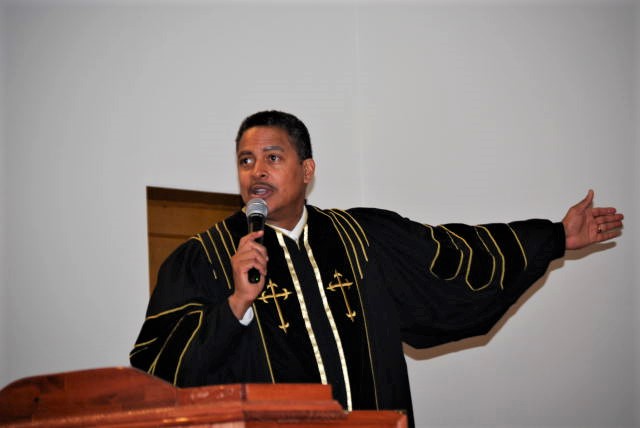 “Everybody who’s read the book, has read it in about two days, some people in one day. They can’t put it down. This story [of being in prison] affects people in a lot of ways. My wife was going through her own type of prison,” explained Tucker.

“Whether you’re the person who went in or praying and waiting for a person to come out, we’re all touched by that experience or tragedy. It’s one of the starkest things that can happen to you where your life is totally changed,” he said.

“But, I want people to know how to overcome the great challenges and trials in their lives. I want to instill hope that people can overcome and God wanted me to know that it was His spirit and anointing on me to cause me to write this book.”

“From the Pit to the Pulpit” is available on Amazon and all digital book outlets.

Eve is pregnant with her first child with her hubsand – Insider